The founding of our association is on 25 August, 1993 as Selangor and Federal Territory Mould and Die Association (SAFTMADA), ROS registration no.: 1664/93 (Wilayah Persekutuan).

However on 13 September, 2001 the association was nationalized and the name was changed to Malaysia Mould and Die Association (MMADA). 马来西亞模具廠商公會

The Association will continue to operate in its current structure as a national body representing companies which are involved in metalworking and engineering supporting industries, especially those associated with mould and die, and the precision tooling technology, and the machining sectors.

OBJECTIVES
To promote and protect the general interest of all its members by providing the means of mutual co-operation in exchanging and exploiting technical knowledge and business development in and out of Malaysia. 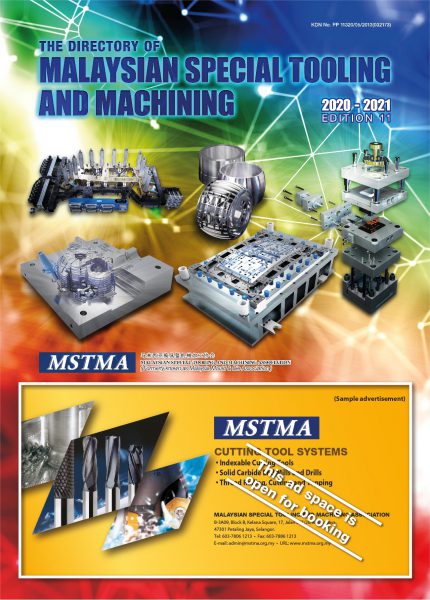 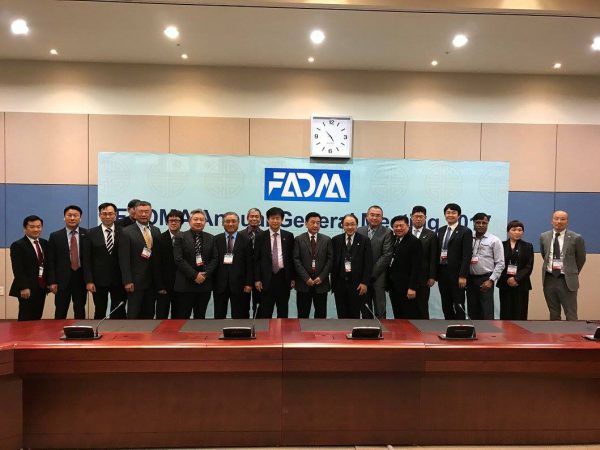